A journey through history

Germany's only city that begins with an "X" has already experienced a lot. Around the turn of time, up to 10,000 Roman legionnaires settled in the camp on Fürstenberg. Later one of the most important Roman settlements in Germany was built here. Today, Xanten's history comes to life there in the Archaeological Park. Several reconstructed or reconstructed buildings can be seen, including an amphitheatre, the harbour temple, a Roman hostel and a long city wall with towers and a main gate.

From the arena visitors can see the two towers of the Gothic cathedral and the nearby medieval old town with remains of the city wall, several towers and the historic Kriemhildmühle, the only windmill on the Lower Rhine still in daily use. There is even a Siegfriedmühle - after all, the legendary Siegfried, the dragon slayer, is said to come from Xanten. Especially impressive is the Klever Tor, a double gate of red brick connected by a bridge that leads into the city. Also worth seeing are the beautiful Gothic House with its staircase gable and the façade with its strikingly many windows or the Karthaus, a former monastery. An attractive leisure centre with two large lakes and three harbours attracts visitors at the gates of the city.

Motorhome enthusiasts appreciate the excellent Womopark Xanten, which can accommodate 70 motorhomes. Its main attraction is its own wellness oasis. If you prefer to enjoy the advantages of a five-star camping park, you can drive around eight kilometres in the direction of Sonsbeck. The Kerstgenshof in Sonsbeck Switzerland also offers 18 separate motorhome parking spaces. Sonsbeck is also an excellent starting point for nearby destinations such as the Kevelaer and Goch pilgrimage sites. From here it is only a stone's throw across the border into the Netherlands. 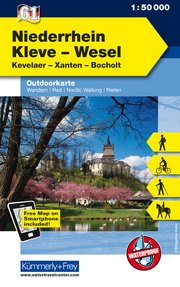 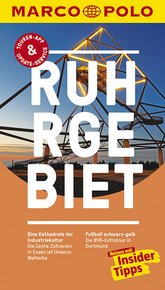 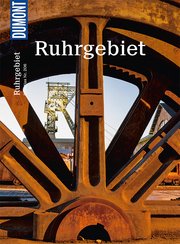 Arrival:
From Düsseldorf via the A57 to exit no. 5, Sonsbeck and from there to Xanten. From Duisburg via the A3 to exit 6, Wesel, then onto the B 58 and then via the B 57 to Xanten.