A destination for any time of the year

Lake Garda has long been regarded as one of the top destinations for motorhome vacationers and campers, not least because of the mild climate all year round and the magnificent Mediterranean flora. While water sports enthusiasts such as surfers, kiters and sailors prefer the windy north near Torbole, sun-seekers and culture enthusiasts prefer the southern part of the over 50 kilometres long lake . Here Sirmione is one of the most popular places along with Garda and Lazise.

The picturesque town lies on a narrow, four-kilometre-long peninsula that protrudes strikingly into the lake. Its centre is car-free, which is why it is advisable to look for a parking space at times. At the latest, when the completely preserved ring walls of the medieval water castle Rocca Scaligera emerge, the end is near. From the tower of the fortress you have a wonderful view over the roofs of the old town and the lake.

Those who follow the maze of alleyways with their countless souvenir shops and ice cream parlours will automatically end up at the so-called Grotte di Cartullo. The ruins of the huge Roman villa are impressive and the walk through the park along the shore is one of the highlights of every visit to Lake Garda.

Those who arrive by motorhome will find in the region, besides a number of partly excellent camping sites, also special pitches. In Sirmione, the extensive area Sosta Camper Lugana Marina offers 120 pitches with a view of the lake. There is also a site close to the centre for 22 mobile homes on the shore of Lake Garda on the large Parcheggio P1 car park near the old town. 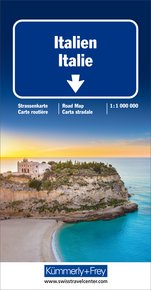 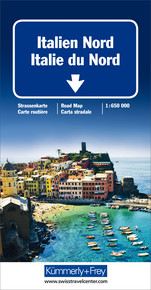 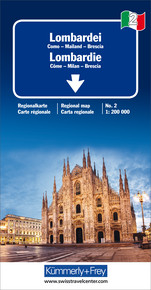 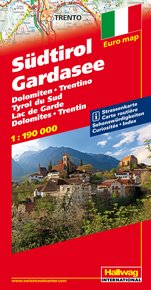 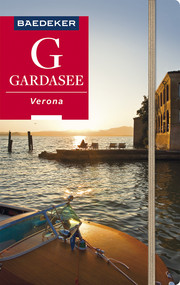 Another tip:
In the immediate vicinity you will find caravan sites in Lazise (Cola), Peschiera, Desenzano and Lonato on the southern shores of Lake Garda.