Antequera - In the heart of Andalusia

Insider tip in the hinterland

The city, located 50 kilometres north of Malaga in the sunny south of Spain, has benefited from its strategic location for many centuries. At the intersection of the important roads connecting Malaga with Cordoba and Granada with Seville, it developed into an important commercial centre.

But people had lived here long before that. Three of the most important megalithic structures in Europe near the city bear witness to this: the impressive passage graves Dolmen de Menga and Dolmen de Viera (3800 BC), built from rocks weighing tons, and the burial mound Tholos de El Romeral (1800 BC). They are part of the UNESCO world cultural heritage and are definitely worth a visit. Stone is also another attraction at the gates of the city, which invites you to take a walk: The bizarrely shaped rock landscape El Torcal with huge, sculptural karst formations. There is also a wolf park close to nature.

Antequera is dominated by a striking fortified hill with well-preserved walls and a keep. On the eastern slope is the collegiate church of Santa Maria la Mayor, which is worth seeing and was built in the first half of the 16th century. Other churches and a conspicuous number of conventions from the Baroque period bear witness to Antequera's former importance. Another eye-catcher is the historic bullring with a wooden vault built in Arabic style. It holds over 8000 people. On top of that, there is a lot to admire in four museums. They mainly show finds from the Roman period, the Moorish era and the Middle Ages as well as religious exhibits. In the Museo del Aceite, everything revolves around olive oil.

There is also something for motorhomers: all year round, there are 16 parking spaces along the outer wall of the football stadium on the outskirts of the city, 500 metres from the centre. 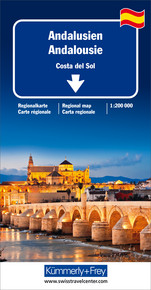 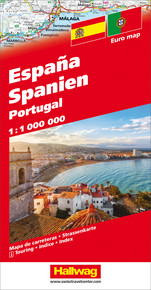 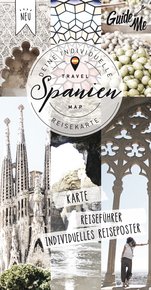 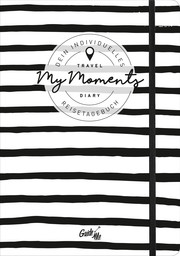 Arrival:
Via the A 7 motorway from Barcelona via Valencia and Almeria to Malaga. There take the A 45 to Antequera.

Another tip:
Northwest of Antequera, on the way to Seville, the motorway passes directly by the Laguna de la Fuente de Piedra. The shallow saltwater lake is a bird sanctuary known nationwide. Among other things, thousands of flamingos breed here - within sight of the visitors - from March to July.